Puerto Rican Students Strike Ahead of Looming Cuts to Education 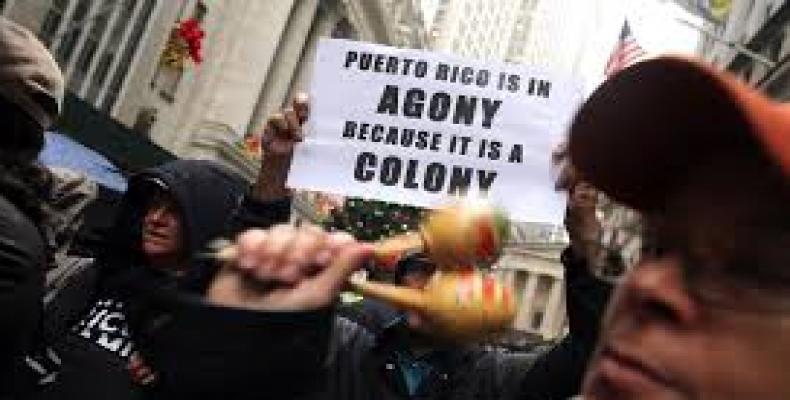 San Juan, February 27 (RHC)-- In Puerto Rico, thousands of university students went out on strike, protesting imminent cuts to public education amid an economic crisis.  Puerto Rico’s governor has until the end of the month to submit a budget plan to a federally appointed oversight control board with sweeping powers to run Puerto Rico’s economy.

Last week, thousands of students gathered in front of the Capitol in San Juan and marched to the Governor’s Mansion.