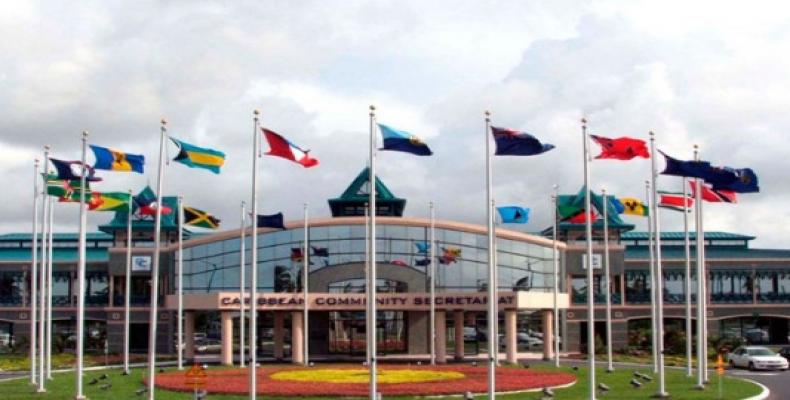 St. George's, July 4 (RHC)-- Heads of state and government from the 15 member states of the Caribbean Community, CARICOM, are gathering in Grenada to discuss current issues in the region during a three-day summit.

The 38th Regular Meeting of CARICOM is taking place from July 4th to 6th at the Radisson Grenada Beach Resort in Grenada.  The region’s security, post-Brexit trade with the United Kingdom, the CARICOM single market and economy are among a wide range of issues to be discussed at the summit, Secretary General Irwin LaRocque said on Monday.

LaRocque also said that the current political situation in Venezuela was not on the agenda, but it could be added when the agenda is adopted on Wednesday morning.

The secretary general of CARICOM said member states will rely on “some basic principles” when it comes to the issue.  He said: “All our member states subscribe to the statement issued by the Cofcopr (Caricom Foreign Ministers) of non-interference, non-intervention in the internal affairs of the sovereign state of Venezuela.”