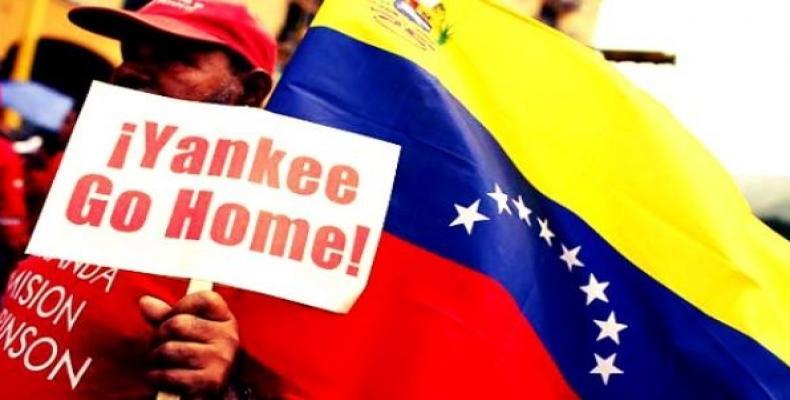 The U.S. Department of the Treasury's Office of Foreign Assets Control, OFAC, has authorized new sanctions on six members of Venezuela's National Constituent Assembly for being "involved in organizing or otherwise supporting the creation" of the ANC.  Another two Venezuelan officials were also sanctioned.

The country held elections for the ANC on July 30 and swore in constituent assembly members five days later, but OFAC states: "Today's designations consist of seven current and former officials of the Venezuelan Government and one individual who has participated in actions or policies that undermine democratic processes or institutions in Venezuela."

Over eight million people voted in Venezuela's National Constituent Assembly election — a turnout of over 41 percent, according to electoral authorities — to choose from 6,120 candidates for the 545-member ANC in a vote that has been described as transparent, with international electoral experts and observers calling for respect for the results.

As with other sanctions imposed against 13 high-level government officials and President Nicolas Maduro, the individual's assets subject to U.S. jurisdiction are now frozen and people from the U.S. are prohibited from dealing with them.