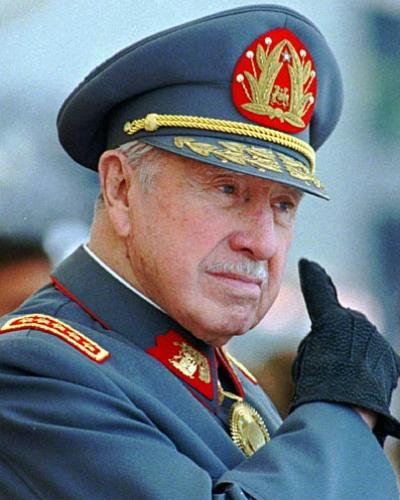 Santiago de Chile, September 14 (Telesur/RHC) – A proposed law presented by Chilean parliament member Karol Cariola, of the Communist Party, and endorsed by several other members of parliament, would remove all monuments and dedications to members of Augusto Pinochet's military dictatorship, which violently ruled Chile from 1973 to 1990.

Karol Cariola called the US-backed 1973 coup against President Salvador Allende "one of the most painful and difficult moments" of Chilean history.

The law would “arrange for the removal of those monuments that exalt the figure of people who were part of the military dictatorship, and where appropriate, rename those spaces located in national assets that currently pay homage to said people.”

There are still public spaces in Chile, “including some belonging to the state... that bear the names of military dictatorship members, accomplices in the dictatorship,” Cariola said according to the Chilean paper La Nacion.

A military government led by Augusto Pinochet seized power in Chile in 1973 following the September 11 U.S.-backed coup against the democratic socialist President Salvador Allende, who was killed in the government palace in Santiago.