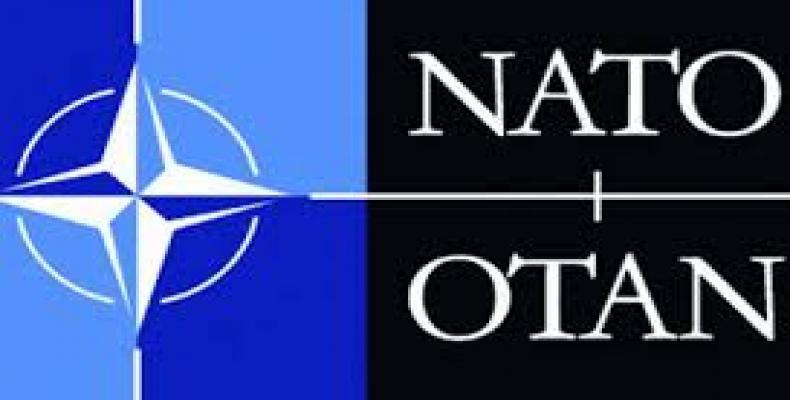 “North Korea’s ballistic and nuclear tests are an affront to the United Nations Security Council,” Stoltenberg said in Tokyo, where he met Abe.  And the NATO chief went on to say that Pyongyang has repeatedly defied the Security Council to continue their missile testing program which has included launches in Japanese waters.

Stoltenberg added that North Korean President Kim Jong-un had developed the weapons to put Western nations in danger.  “They pose a global threat which requires a global response,” Stoltenberg said.  “We recognize that Europe has also entered the (North Korean) missile range, and NATO member states are already in danger,” he told the Yomiuri Shimbun newspaper.

“NATO has the capabilities and the resolve to respond to any threat and to any aggressor,” Stoltenberg told Jiji Press in an article published in recent days.

Stoltenberg’s trip to Tokyo comes ahead of U.S. President Donald Trump’s first official visit to Asia.  Trump's 12-day tour of the region will begin in Japan on Sunday.  The U.S. president is scheduled for stopovers in South Korea, China, Vietnam and the Philippines.

Washington has continued to promise the total destruction of North Korea, if Pyongyang issued more threats to the United States.  And in recent statements, U.S. Defense Secretary Jim Mattis has said that the U.S. has "a massive military response (against North Korea) that is both effective and overwhelming.”