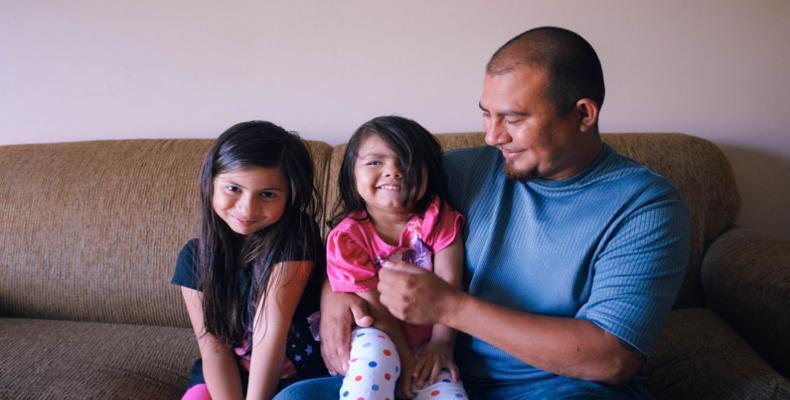 New Orleans, November 20 (RHC)-- An undocumented human rights activist has taken sanctuary inside a New Orleans church in an attempt to avoid deportation back to El Salvador.  Jose Torres is the father of two U.S.-born daughters, both of whom are chronically ill.

Jose Torres arrived in New Orleans shortly after Hurricane Katrina and helped rebuild the city.  According to the Congress of Day Laborers, Torres is the first immigrant to seek sanctuary in a church in the Deep South since the election of U.S. President Donald Trump.  His decision to seek refuge in a church is seen as a test of the Trump administration's threats to refuse to respect church properties.