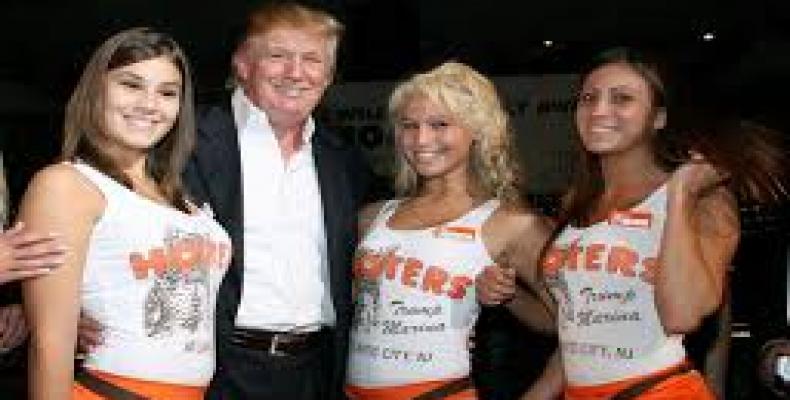 New York, January 25 (RHC)-- A new opinion poll shows that the majority of Americans believe the various allegations of sexual misconduct raised against U.S. President Donald Trump are true.  The poll, conducted and released by the CNN, showed that 61 percent of those surveyed said they believed the allegations were "mostly true," while only 32 percent dismissed the allegations as "mostly not true."

The 61 percent noted that they believed in reports of Trump having made “unwanted sexual advances against women” in the past.  This comes as the White House has time and again rejected sexual misconduct allegations against the U.S. president as false.

The poll also indicated that 63 percent of the respondents had called on the U.S. Congress to look into the claims against Trump, while 36 percent said there should not be an investigation.

Fifty percent of pollers, when asked if the businessman-turned-politician should resign the presidency after the sexual accusations, answered in the affirmative and 48 percent said he should stay in office.  The CNN poll was carried out among 1,001 respondents with a margin of error of plus or minus 3.6 percentage points.

More than a dozen women have so far accused Donald Trump of unwanted sexual advances, including forcible kissing or groping.  The sexual misconduct accusations have led to a wave of resignations and ousters of prominent figures who served in politics, the media, Hollywood, and other industries.

There is growing concern within the administration that the president may not escape renewed scrutiny at a time when a number of powerful men have been forced to step down because of sexual impropriety.