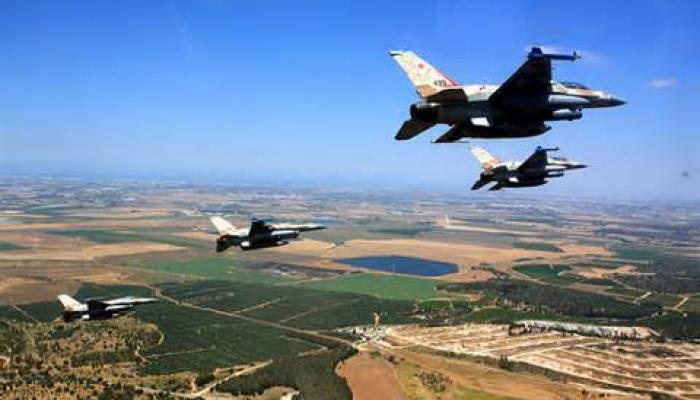 Ramallah, March 24 (RHC)-- Israeli warplanes have carried out new airstrikes in the south of the besieged Gaza Strip, targeting the Palestinian city of Rafah.  The regime’s fighter jets hit targets belonging to the Hamas resistance movement on Saturday.

The Israeli military has confirmed the attack, claiming that the attack was in response to an incident earlier that day in which four Palestinians illegally crossed the border fence into Israel.

The Israeli military frequently bombs the Gaza Strip, with civilians being the main target of such attacks.  Israel has also launched several wars on the Palestinian coastal sliver, the last of which began in early July 2014. The military aggression, which ended on August 26, 2014, killed nearly 2,200 Palestinians.  Over 11,100 others were also wounded in the war.