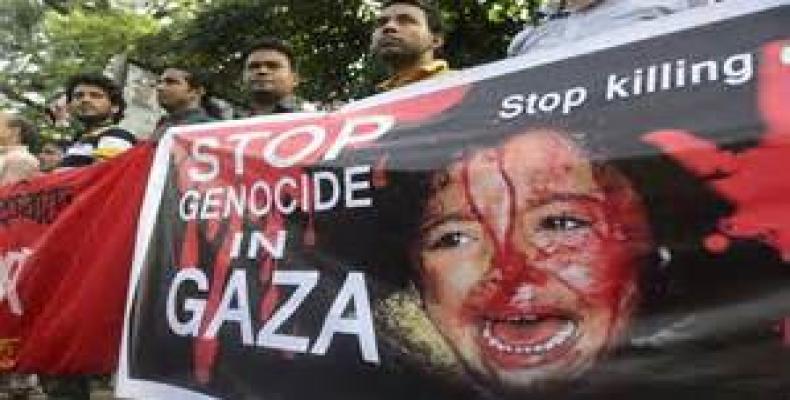 Gaza City, January 2 (RHC)-- Israeli warplanes have carried out several airstrikes against the Gaza Strip in another act of aggression against the besieged Palestinian territory.  The early Saturday morning raids on unspecified targets in Gaza came hours after Tel Aviv claimed that rockets fired from the coastal enclave had hit southern occupied Palestinian territories.

Israeli media said a total of five rockets were fired from Gaza on Friday night, adding that three exploded before they crossed the border.  There were no immediate reports of injuries or damage from the other two rockets that hit an open area near the city of Sderot.