Ecuador preparing to hand Julian Assange over to British authorities 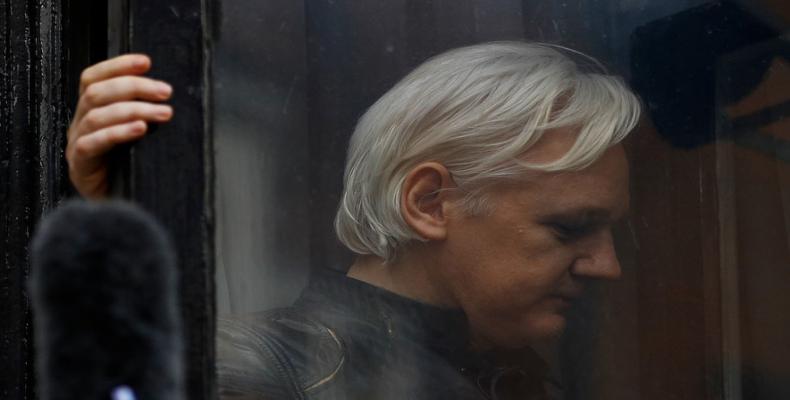 London, July 23 (RHC)-- Ecuador’s president has reportedly cleared the way for his government to withdraw asylum protection for WikiLeaks founder Julian Assange and to hand him over to British authorities.  Ecuadorian President Lenin Moreno visited Britain this past week and is said to have spoken with authorities in London about kicking Assange out of Quito's embassy.

That’s according to The Intercept, which reports Assange could soon face a prison term of up to two years if he’s convicted of contempt of court for missing a bail hearing, after he holed up in the Ecuadorean Embassy in London more than six years ago, seeking to avoid a Swedish sexual assault investigation.  He was later cleared of any of those charges by Sweden.

This comes as the Trump administration is reportedly planning to seek Assange’s extradition to the United States, where he could face espionage charges.