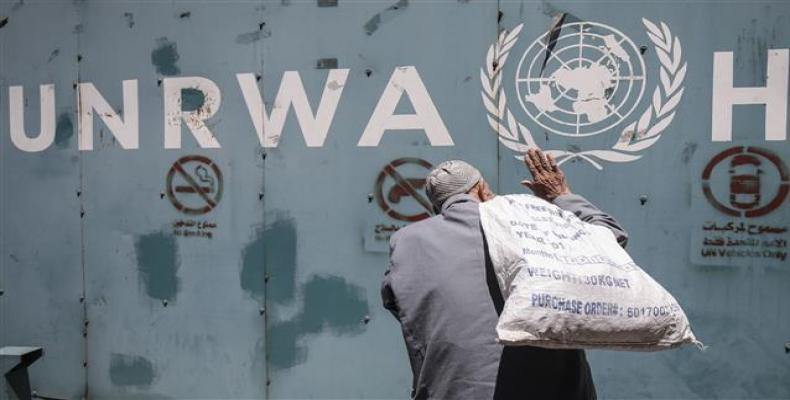 United Nations, December 19 (RHC)-- In Palestine, the United Nations is appealing for $350 million in emergency humanitarian relief, after the Donald Trump administration cut funding to UNRWA -- the U.N. relief agency for Palestinians. The UN says the funds are urgently needed for 1.4 million Palestinians most in need of food, shelter, healthcare, clean water and sanitation.

The appeal came as Australian Prime Minister Scott Morrison formally recognized Jerusalem as the undivided capital of Israel, even though Israel has illegally occupied East Jerusalem since 1967.

In May, the Trump administration drew international condemnation when it moved the U.S. Embassy from Tel Aviv to Jerusalem -- a city that Palestinians want as part of a future state.