Mexican president-elect to invest in state oil refineries and wells 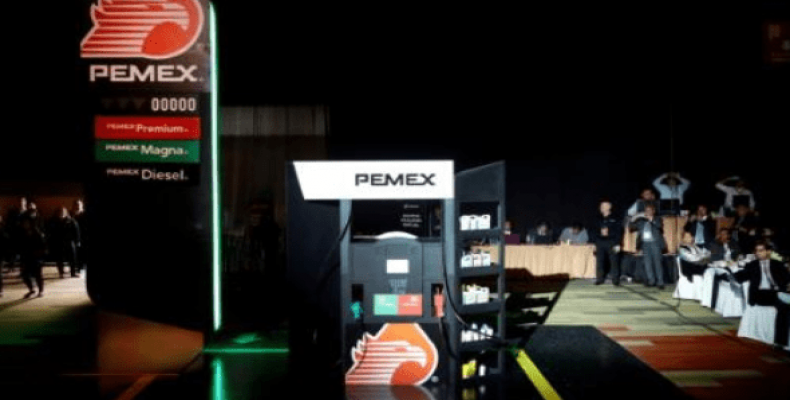 The president-elect, who will be sworn in on December 1st, will include the construction of a new plant at the cost of $8.4 billion dollars and should be complete in three years.  During his campaign, Lopez Obrador said he wanted to ‘reactivate’ the state’s role in fuel production.

"We’re going to immediately reactivate oil exploration and drilling to have crude oil”, AMLO said in a July 7 interview, days after having won his presidential bid.  Back in July, he warned, “if this (low production) trend continues … we’re going to have a crisis due to a lack of raw material.”

As previously pledged the incoming government will invest another $4 billion to drill for hydrocarbons in the Gulf of Mexico and the states of Chiapas, Tabasco and Veracruz.  According to AMLO all Pemex contracts from the past three years will also be reviewed once he has entered into office.

Mexico’s six existing state refineries have been operating at 40 percent capacity (1.6 million barrels per day) for the past 14 years, contributing to the country’s current need to import fuel.  In 2013 and 2014, contrary to popular opinion, outgoing president Enrique Peño Nieta pushed through legislation to open up the state oil industry to private companies.  Over the past three years, several Pemex blocks have been auctioned off to the likes of Shell and ExxonMobil

In renewable energies, last March Mexico inaugurated the largest solar plant in the Americas in the northern state of Coahuila.  It has been up and running since June.