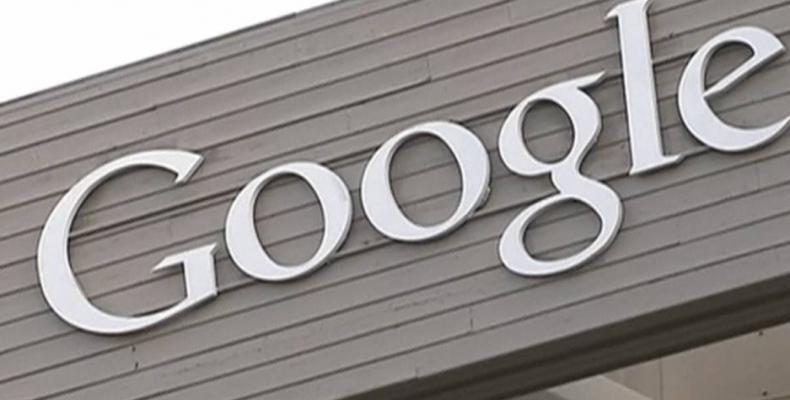 New York, November 5 (RHC)-- Google workers around the world have walked out to protest the company’s handling of sexual harassment and sexual abuse.

New York City Google employee and protest organizer Demma Rodriguez told reporters: “We have decided that enough is enough is enough, because everybody who works at Google has busted their backs, their asses, their lives, have sacrificed, have worked, have gotten the grades, have shown up, in order to be the best at what they do.  And it is unacceptable, it is absolutely disgusting, that anyone thinks that you can be less than exceptional, and, worse than that, you can be negligent, about sexual assault, sexual harassment, abuse of power, inequities across every pillar that we have to no consequence.  We will bring the consequences.”

The protest came one week after The New York Times published a damning report detailing sexual misconduct at Google.  A number of high-level male executives accused of sexual harassment and sexual assault have received millions in exit packages from Google, including Android creator Andy Rubin, who allegedly forced an employee to perform oral sex on him.

Google gave Rubin a $90 million exit package when he left the company in 2014, but never publicized the claims against him or the financial terms of his departure.