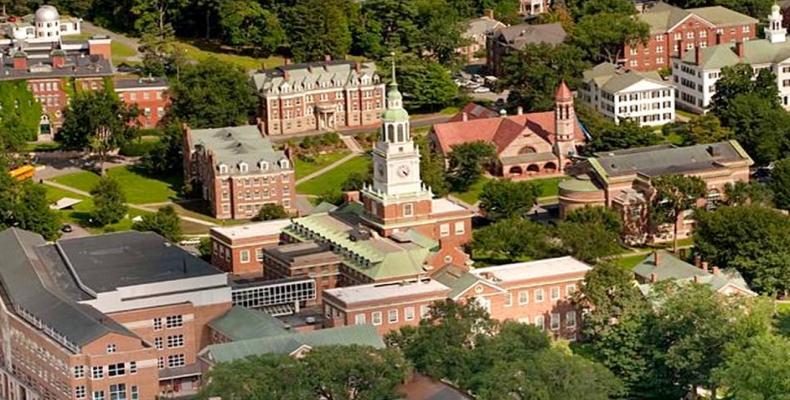 The three men allegedly coerced women into drinking, and groped, leered at and in some cases sexually assaulted the women.  The lawsuit alleges that a “predatory boy’s club” culture made female students feel trapped and forced into unwanted acts for fear of risking their careers.

Dartmouth reportedly ignored reports of the professors’ conduct for 16 years, and the university allowed the men to either retire or voluntarily resign rather than face legal or disciplinary action.