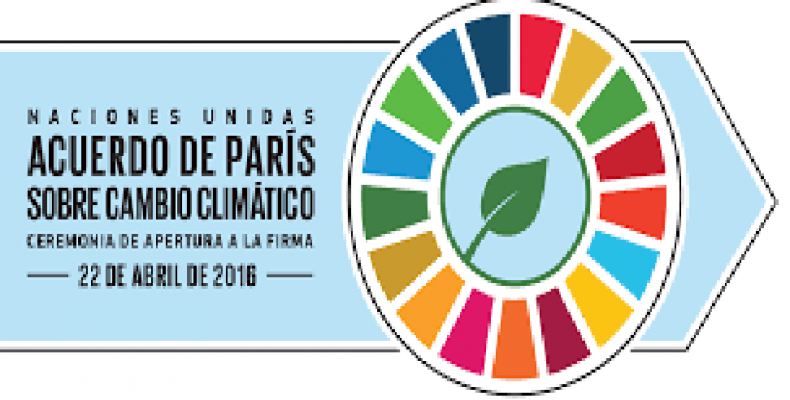 United Nations, December 29 (RHC/Prensa Latina) – Cuba has ratified the Paris Agreement, an initiative aimed at protecting present and future generations from the effects of climate change.

The Deputy Permanent Representative of Cuba to the United Nations (UN), Ana Silvia Rodriguez, and Arancha Hinojal, legal officer of the Treaty Section of the UN Office of Legal Affairs, led the ceremony, in which Cuban official Tanieris Dieguez also participated.

Rodriguez spoke about the importance of the UN Framework Convention on Climate Change (UNFCCC) which aims to mitigate the damage caused to nature by humans.

The Paris Agreement, reached in December 2015, was signed on April 22nd and came into force on November 4th, when the requirement was met that 55 States - who are responsible for 55 percent of the global emissions of pollutant gases to the atmosphere - adhered to the agreement.

The Paris agreement is an ambitious multilateral plan devoted to reducing greenhouse gas emissions, in order to keep temperature increase to under two degrees centigrade, thus avoiding the devastating effects of climate change.

Cuba also ratified the Doha Amendment to the Kyoto Protocol, adopted in December 2012.