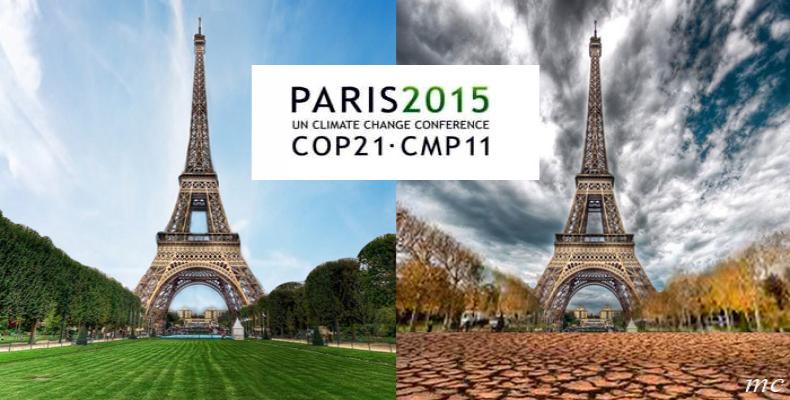 During a recent visit to Cuba by French Minister of the Environment, Energy and Marine Affairs Ségolène Royal, who served as president of the 21st Conference of the Parties (COP21) to the United Nations Framework Convention on Climate Change, both sides exchanged views on ways to confront global climate change and the need to strengthen international efforts to that end.

The 22nd Conference of the Parties (COP22) to the UN Framework Convention on Climate Change took place in Marrakech, Morocco, from November 7th through the 18th.

At the important meeting, the Cuban delegation, which was headed by José Fidel Santana Núñez, Deputy Minister of Science, Technology and the Environment (Citma), highlighted the importance Cuba grants to confronting climate change as part of its national development policy and reiterated the country’s firm commitment to continuing its participation in international efforts in this regard.