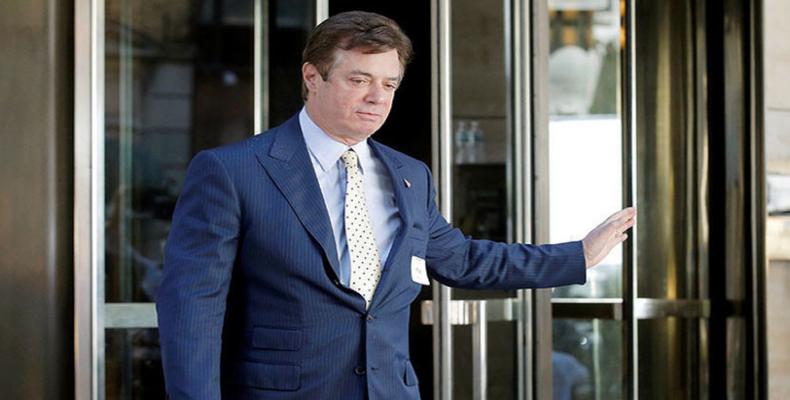 In response, New York Congressmember Alexandria Ocasio-Cortez tweeted: “Paul Manafort getting such little jail time for such serious crimes lays out for the world how it’s almost impossible for rich people to go to jail for the same amount of time as someone who is lower income.  In our current broken system, 'justice' isn’t blind.  It’s bought.”

Paul Manafort faces a second sentencing hearing at a federal court in the District of Columbia next week on two additional counts of conspiracy.