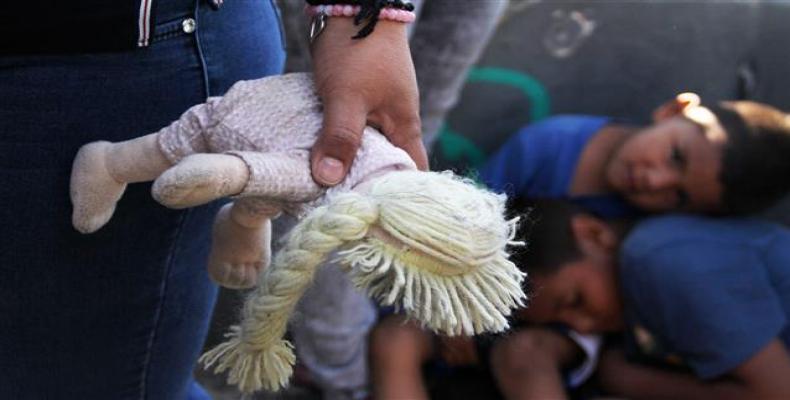 The White House has terminated the 1997 Flores agreement, which limits the locking up of migrant children and families to 20 days before they must be released or transferred to a licensed care facility.

The Trump administration has blamed the Flores agreement for driving the family separation policy by creating an immigration “loophole” which brought more families into the U.S. to seek asylum.
The immigrant rights and legal services organization RAICES called the expected move “cruel beyond imagination.”  Human rights organizations are condemning the Trump administration for the inhumane treatment of children.