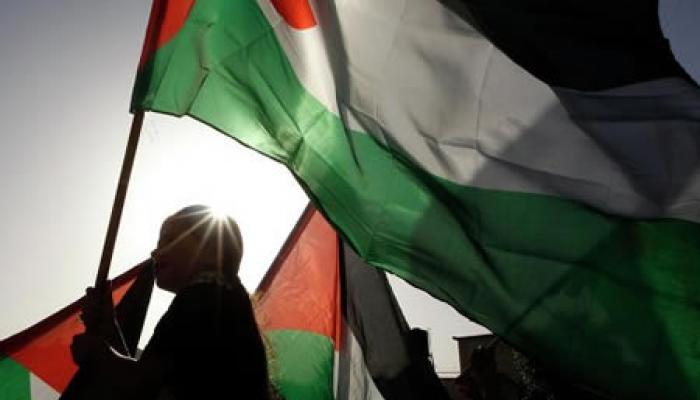 Hundreds of Palestinians took part on the 79th Friday of protests in eastern Gaza under the banner of “No to Normalization,” rejecting all forms of normalization with Tel Aviv, after the Hamas resistance movement said some Arab states were rushing to normalize ties with the occupying regime.

A spokesman for Gaza’s Health Ministry said 69 people were injured by Israeli forces during the latest protests.   Ashraf al-Qedra added that 26 of those wounded during the protests were shot with live ammunition fired by Israeli troops.

Palestinians have been holding weekly rallies in the Gaza Strip since March 30 last year to protest against the more than decade-long siege imposed by the Israeli regime on the enclave and to stress the right to return of the Palestinians who have been driven out of their homeland by Israeli aggression since 1948.

Gaza has been under Israeli siege since June 2007, which has caused a decline in living standards.   Israel has also launched three major wars against the enclave since 2008, killing thousands of Gazans each time and shattering the impoverished territory’s already poor infrastructure.

Separately, Israeli forces shot dead a man near a military barrier, south of Tulkaram, in the occupied West Bank on Friday evening over an alleged stabbing attack.

Israeli media outlets claimed that the Israeli forces opened fire at the man as he was running towards soldiers stationed at the gate while carrying a knife.

The Israeli military regularly opens fatal fire on Palestinians, accusing them of attempting to carry out stabbing attacks against its forces.

Human rights groups have repeatedly criticized the Tel Aviv regime for its shoot-to-kill policy as a large number of the Palestinians killed at the scene of the alleged attacks did not pose serious threats to Israelis.