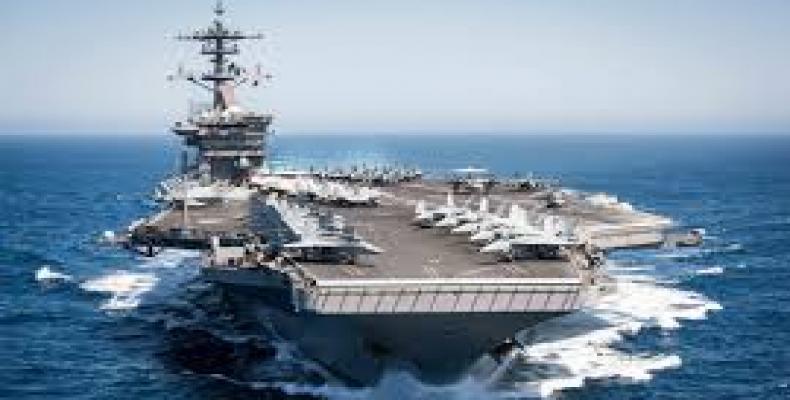 Washington, April 1 (RHC)-- In Guam, the captain of the USS Theodore Roosevelt pleaded with U.S. Navy officials to allow thousands of sailors to disembark to prevent the spread of the coronavirus aboard the nuclear-powered aircraft carrier, where more than 100 sailors have tested positive.

Captain Brett Crozier warned in a letter to the Navy’s Pacific Fleet: “We are not at war.  Sailors do not need to die.  If we do not act now, we are failing to properly take care of our most trusted asset -- our sailors.”