Another Indigenous Activist Murdered in Honduras 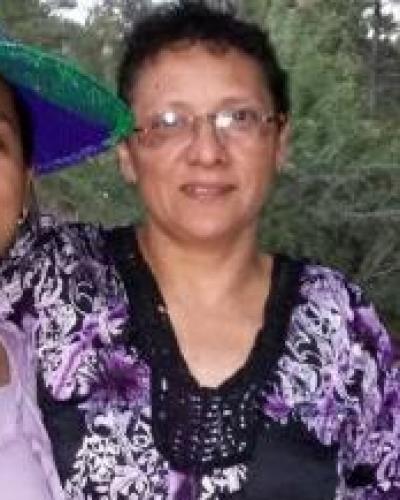 Tegucigalpa, July 8 (RHC)-- Another Indigenous activist has been murdered in Honduras, with local activists reporting that a woman identified as Yaneth Urquia Urquia was found dead near a garbage dump with severe head trauma.

Urquia was a member of The Council of Popular and Indigenous Organizations of Honduras, or COPINH, the group founded by Berta Caceres, who was assassinated in March.  According to La Voz Lenca, the communications arm of COPINH, Urquia was an active member of the activist group and fought against the building of hydroelectric power plants on Indigenous land.

Urquia's body was found Wednesday near the municipal garbage dump in Marcala, in the western department of La Paz, according to Via Campesina Honduras, a local social movement.  Her body has been sent to the Forensic Medical unit of the Public Ministry for an autopsy.

The news comes four months after Berta Caceres, the founder of COPINH, was assassinated in her home.  Berta Caceres, an environmental activist, had been leading protests against the building of hydroelectric dams on Indigenous land.  Four people have been arrested in connection with her murder, including both former and active members of the Honduras military.

Another leader of COPINH, Tomas Garcia, was shot dead at a peaceful protest in 2013.  Honduras has been wracked by violence since the 2009 U.S.-supported coup against its elected government, experiencing one of the highest murder rates in the world.