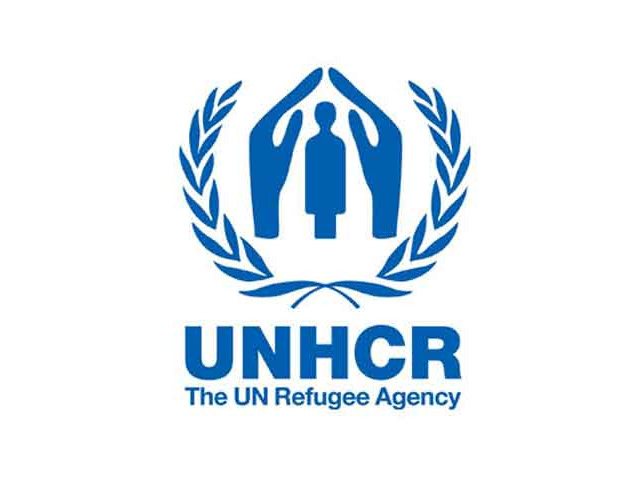 Kabul, August 23 (RHC)-- The UN High Commissioner for Refugees (UNHCR) has expressed concern over humanitarian needs in Afghanistan and called on neighboring countries to open their borders.

Although fighting has decreased since the takeover of the country by the Taliban movement one week ago, the full impact of the evolving situation is still unclear, TOLO news channel reported.

After the rise to power of the fundamentalist group, more than 28,000 people were evacuated from Afghanistan, but tens of thousands are waiting to leave the country, fearing reprisals, Al Jazeera reported.

The crowds swelled at Kabul's international airport despite the heat and dust of recent days, as the United States and other nations try to evacuate thousands of their diplomats and civilians, as well as many Afghans who worked for them.

The U.S., which deployed thousands of troops to secure the airport, set a deadline to complete the evacuations by Aug. 31, but there are 15,000 Americans and between 50,000 and 60,000 Afghan collaborators who must be evacuated.

The UN High Commissioner for Refugees is concerned about the risk of human rights violations against civilians, including women and girls, and called on Afghanistan's neighboring countries to keep their borders open as the crisis evolves.

Since the beginning of the year, UNHCR provided emergency assistance to 230,000 people, including cash assistance, shelter kits, hygiene support and other essential relief items.

Protection monitoring and needs assessments are ongoing for half a million displaced Afghans this year, 80 percent of whom are women and children.   UNHCR's supplementary appeal for the situation in Afghanistan highlights the urgent need for $62.8 million to support the IDP response.

The amount is part of the $351 million needed for the situation in Afghanistan, which remains drastically underfunded by 43 percent.