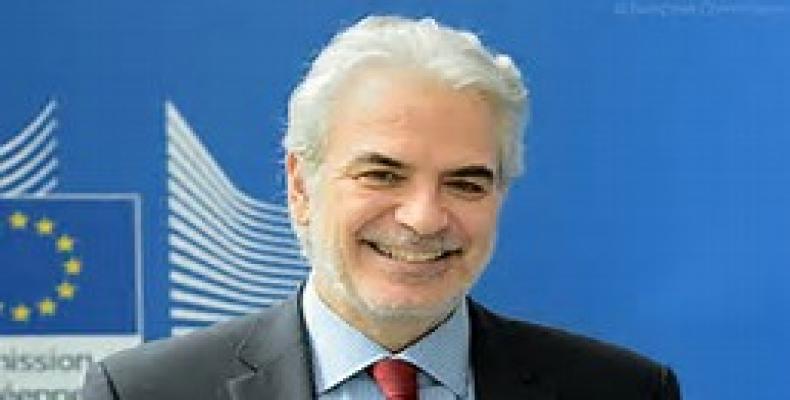 According to Stylianides, 12.2 million people were in need of urgent humanitarian assistance in the country, increasing by nearly one third more than a year ago.