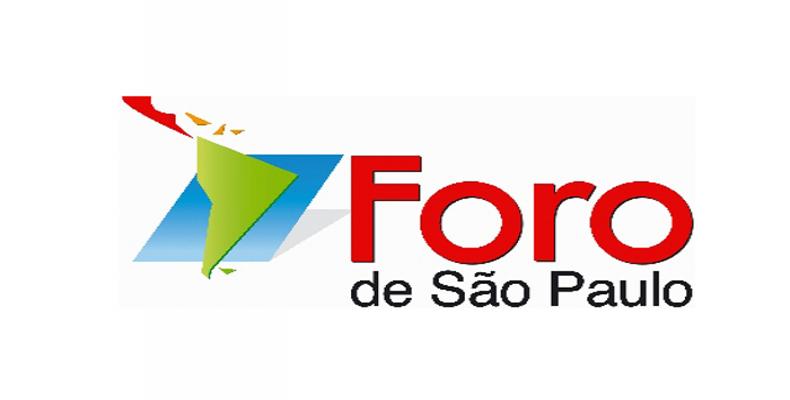 La Paz, August 25 (PL-RHC) -- The XX Sao Paulo Forum opens today in La Paz, capital of Bolivia with discussions focussed on integration of countries in Latin America and the Caribbean.

Meeting participants will also discuss geo-politics and the prospects of socialism. There will be a Youth Forum where national policies for young people will be examined along with discussion of their role in regional integration.

On Wednesday, workshops will be held to discuss issues such as the struggle for peace, the criminalization of social struggles and Latin American and Caribbean union against the construction of a multi-polar world, among others.

The official opening of the Forum takes place Thursday, August 28th, when a separate session for women of African descent will be held.

The Forum ends on Friday with a Final Declaration calling for the immediate cessation of the economic blockade by the United States against Cuba, and support for the cause of Argentina to recover the Malvinas Islands.