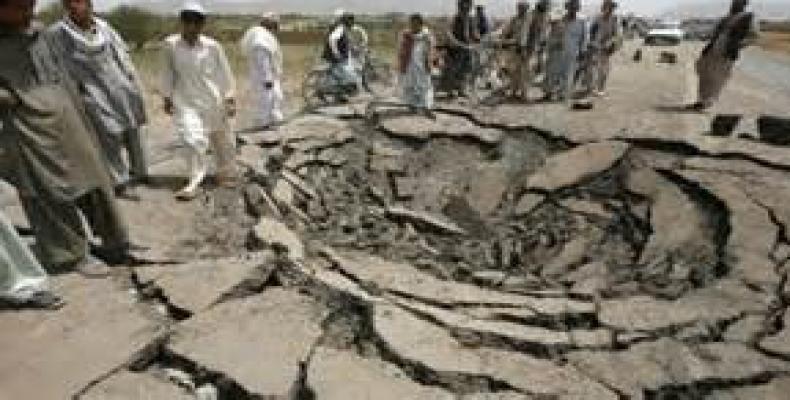 Kabul, January 15 (RHC)-- At least three civilians, including a young girl, have been killed after their vehicle was struck by a roadside bomb in Afghanistan's eastern province of Paktia. Kaftan Ikhlas, a local official, said the incident took place in Zurmat District of the province, situated more than 100 kilometers (62 miles) south of the capital, Kabul, when a remote-controlled bomb went off as the car was passing by.

Roadside bombs and improvised explosive devices (IEDs) are by far the most lethal weapon Taliban militants use against Afghan forces, foreign troops, and civilians.

Taliban militants have recently stepped up their attacks against Afghan government troops, foreign forces, and civilians.