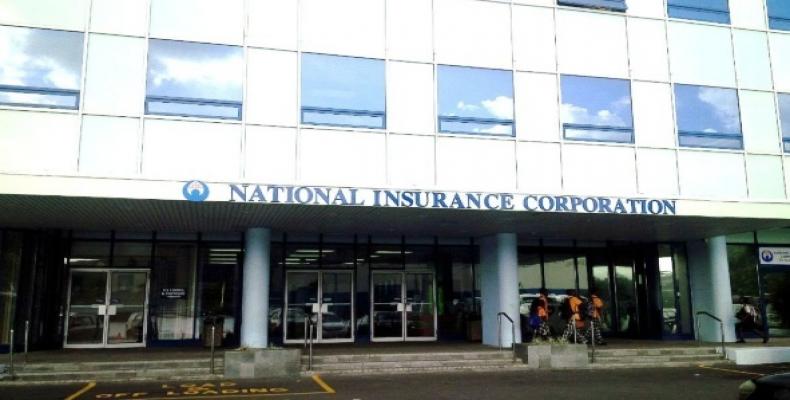 Increases in other lump sum benefits will also take effect on July 1st, 2015. Among these would be an increase in the funeral grant from $1,750 to $2,500,” the country’s Prime Minister and Minister for Finance told Parliament.

The NIC has also accepted a proposal to allow persons to receive a pension on or after the age of 65, even if they are still employed.

For pensioners like Cynthia James, this is good news. She says this is what happens when people come together, speak out and demand better social protection. She is hoping this will lead to sweeping reform in the national insurance system.

The prime minister also revealed that an active consultation is underway between the NIC and the International Labor Organization for pension coverage of the self-employed. He says this will cater to farmer and fishers who qualify and they can be assured a comfortable standard of living when they are no longer able to work.