Argentinean President Increases His Salary by 30% 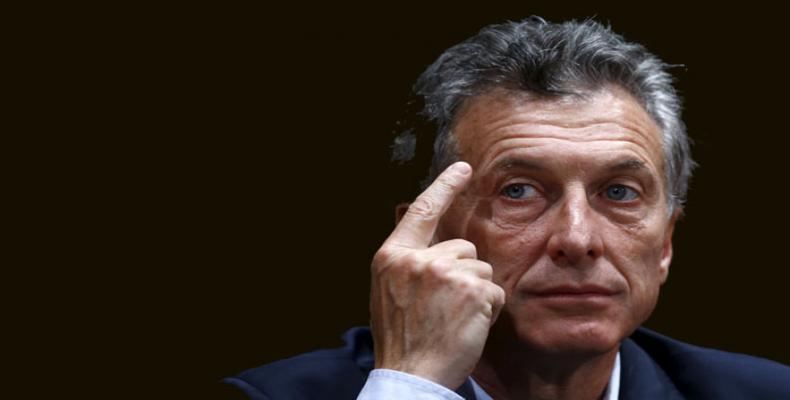 Buenos Aires, February 15 (teleSUR-RHC)-- Argentinean President Mauricio Macri has given himself a 30 percent pay raise on the salary of his predecessor Cristina Fernandez, while refusing to grant pensioners, social programs, and workers an increase greater than 22 percent.

According to the Argentinean news website La Nacion, Macri’s monthly salary now just tops 131,421 pesos, equivalent to some US $9,000.  The figure represents a 30.6 percent rise from the nearly US $7,000 earned monthly by Fernandez.

The presidential pay rise tops the rate of inflation that private consultancies estimate to have reached 26 percent in 2015.  Meanwhile, Macri has offered pensioners and social programs just a 15 percent pay rise, and teachers a 22 percent rise.

The move coincides with a 40 percent hike in rent prices, and a 30 percent spike in the price of meat in the last two months.