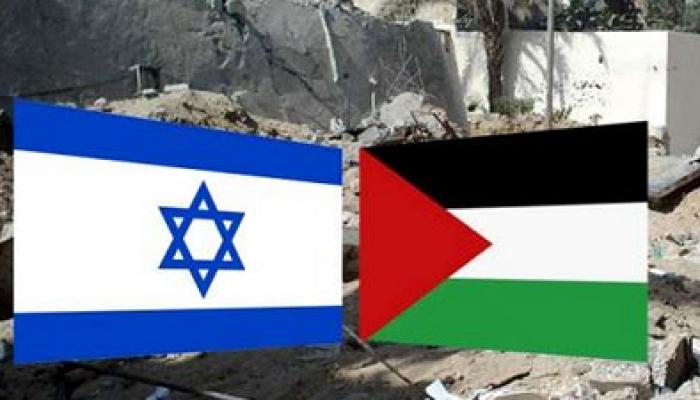 Gaza City, March 1 (RHC)-- Israel has abducted more than a dozen Palestinians in the occupied West Bank and in the Gaza strip as part of its increasing crackdown on the residents of the two enclaves.

Israel's military announced Monday that its forces arrested two brothers on charges of carrying out gun attacks on Israeli settlers and troops in the occupied city of Hebron over the past months.  A statement claimed that the two were involved in an attack on November 6 on Israeli settlers near the Ibrahimi Mosque in Hebron.

Officials in the Gaza strip also reported multiple arrests in the enclave in the course of the past 24 hours.