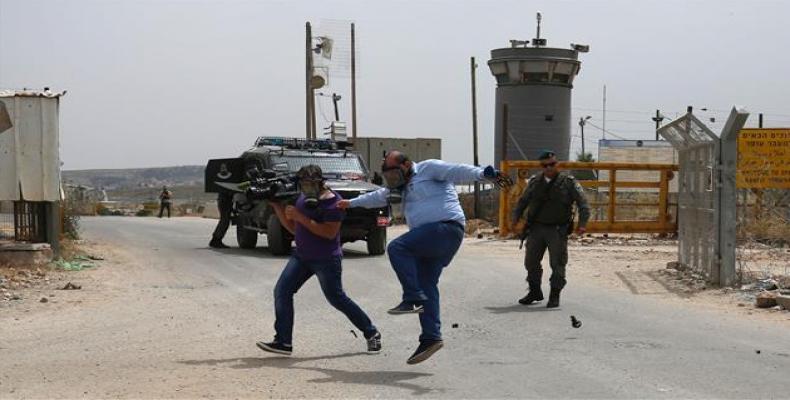 Among the detainees was MP Abdol Jaber al-Foghaha, a member of the Palestine Legislative Council (PLC).  The Member of Parliament has previously spent seven years in Israeli jails.  Israeli officials also issued a new one-year extension to the detention of a 12-year-old Palestinian boy.

Under administrative detention, Israel keeps prisoners in custody without charge or trial for up to six months, a period which can be extended indefinitely by Israeli military courts.  In most cases, the detainees are simply informed that there is "secret evidence" against them and that they are being held for "security reasons.

In recent months, the regime in Tel Aviv has stepped up its arrest campaign against Palestinian activists amid simmering tensions in the occupied West Bank.