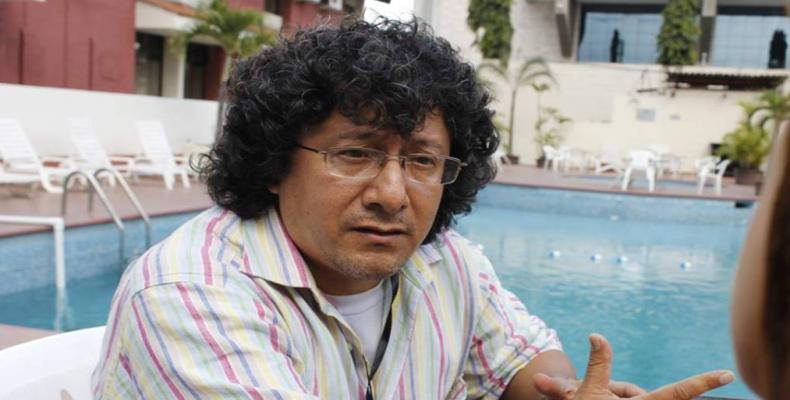 Tegucigalpa, May 4 (RHC)-- In Honduras, a prominent radio journalist has been shot four times, but survived.  Félix Molina was reportedly attacked twice in the same day on Monday, suffering bullet wounds in each leg.

In a statement released by a human rights group, Molina said he believed he was directly targeted, and vowed to continue "practicing journalism without fear."

Speaking with journalists in Tegucigalpa, the Honduran capital, Felix Molina said: "I declare myself a survivor of the insecurity that the majority of the country faces."