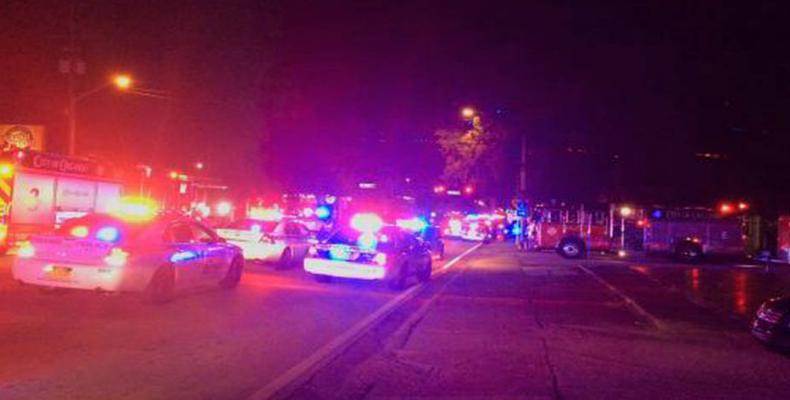 Orlando, June 13 (RHC)-- Vigils are being held across the United States following what has been described as the deadliest mass shooting in modern American history.

At least 50 people died in Orlando, Florida, early Sunday morning after a gunman identified as 29-year-old Omar Mateen opened fire at a packed gay dance club on Latin night.  More than 50 others were injured.

Three hours after the shooting began, authorities say the gunman was shot dead when police raided the club.  The shooting was the deadliest attack on the LGBT community in U.S. history, and it came in the middle of Pride month.

Since 2007, the suspected gunman, Omar Mateen, had worked as a security guard at G4S, the largest private security firm in the world.  He was born in New York to Afghan parents in 1986.