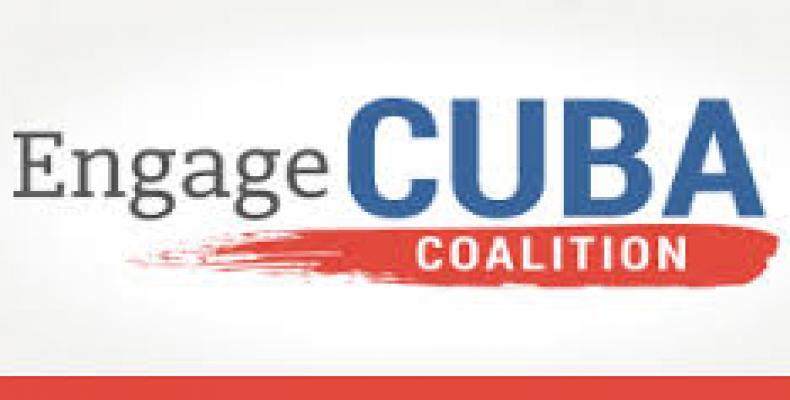 Havana, August 9 (Cubasí-RHC)-- Engage Cuba, a leading coalition of private companies and organizations working to lift Washington's travel and trade restrictions on Cuba, has joined state leaders to launch the bipartisan Engage Cuba New Mexico State Council. U.S. Senator Tom Udall (D-NM), who has been a leader in expanding access to U.S. telecommunications and internet in Cuba, attended the launch as well.

The New Mexico State Council is made up of agriculture, technology, business, manufacturing, energy, community, education and government leaders to build statewide support for Congressional action to end the travel and trade ban on Cuba.

“Building connections between New Mexico and Cuba will create opportunities for both of our countries,” Sen. Udall said.

In June, Senator Udall’s amendment to allow for the export of telecommunication services to Cuba was included in a Senate Appropriations Committee must-pass FY 2017 funding bill.

Analysts agree that as Cuba’s markets continue to grow given the rise of tourism and the increasing purchasing power of 11 million Cubans, demand for high-quality U.S. exports will rise as well. As a top exporter of U.S. agriculture and dairy produce, New Mexico is positioned to be an international leader in exports to Cuba.