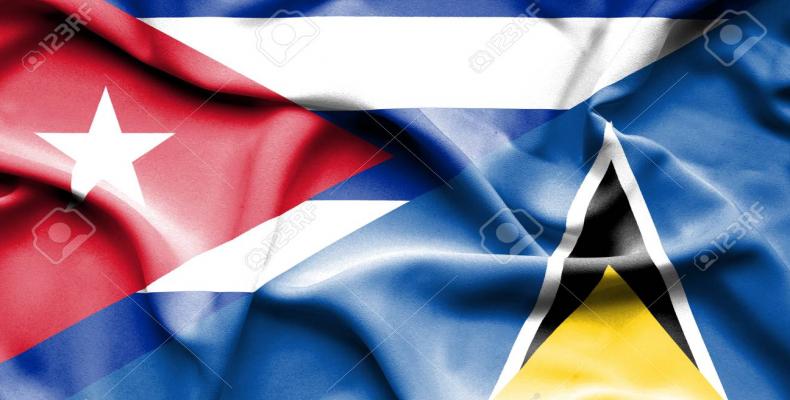 In statements to Granma International, the Saint Lucia diplomat highlighted the existence of bilateral cooperation agreements benefiting both countries, including those which have seen youth from Saint Lucia come to study different professions in Cuban universities, particularly at the Latin American School of Medicine (ELAM).

She also emphasized the many people from her country who have received medical treatment in Cuban institutions, and praised the extraordinary health promotion and disease prevention work being carried out by a Cuban medical brigade, offering healthcare services to people in remote communities of Saint Lucia.

Malachia Fontenelle further stated: “I am an example of my own words; I studied at the University of Medical Sciences in Cienfuegos and graduated in 2008. Today, I am a doctor and feel very proud to form part of the relations between the two nations.”

She went on to highlight her government’s interest in expanding trade ties, which currently include the import of food and other products from Saint Lucia. She noted that new bilateral agreements should be signed shortly.