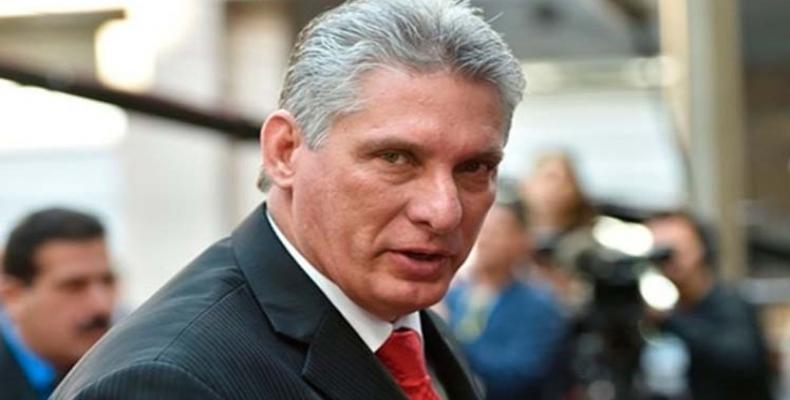 Writing on his Twitter account, Cuban Ambassador to Mexico Pedro Nuñez Mosquera, said Díaz-Canel joined the group of regional and world leaders who recognized and congratulated López Obrador, who garnered over 53 percent of the vote in his third bid for the country's presidency.

Upon being proclaimed the winner by the National Electoral Institute,  messages of congratulations soon began to pour in from across the world. In his acceptance speech Sunday night in Mexico City, López Obrador, 64, thanked foreign leaders and international organizations alike for their support.