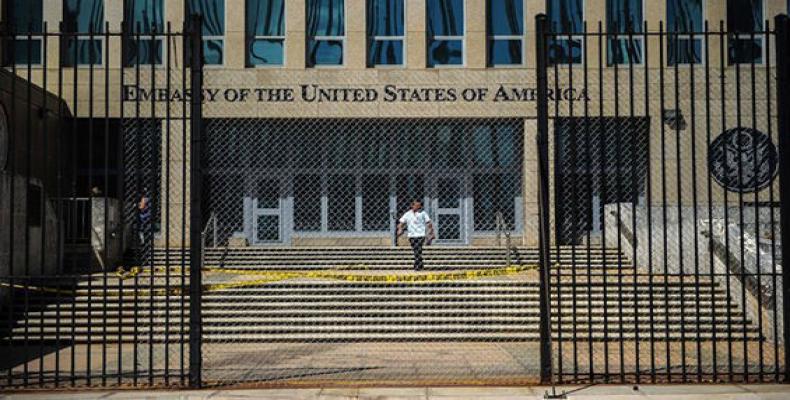 Havana, November 15 (RHC)-- The Cuban Society of Otorhinolaryngology has joined other Cuban organizations and institutions in condemning what they call Washington's false claim that U.S. diplomats were the victims of 'sonic attacks' here in Havana.

The Cuban entity issued a statement in the context of an the international scientific workshop on endoscopic surgery taking place in the Cuban capital with the participation of specialists from the United States, Mexico and Austria.

Scientists and experts from around the world agree that the U.S. government has failed to prove that the incidents really occurred, much less that Cuba was in any way involved.