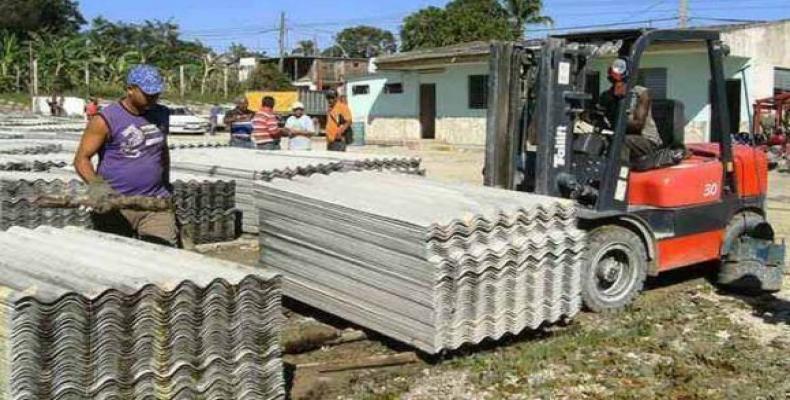 Havana, January 30 (RHC)-- The president of Cuba, Miguel Díaz-Canel, affirmed that after the devastating tornado hit several municipalities of Havana, no one will be left unprotected.

On his account of the social network Twitter, the president called for a human tsunami of reconstruction after the storm hit areas of Guanabacoa, Regla, Diez de Octubre and San Miguel del Padrón on Sunday evening.  There are four dead, nearly 200 injured -- 74 of them still hospitalized -- and 1,286 houses damaged or destroyed.

“An organized society, a planned economy, a socialist government, will always have reserves so that no one is left helpless,” he wrote.

On Monday, the Council of Ministers met again in a follow-up meeting on the recovery, an encounter in which Díaz-Canel urged acceleration of the efforts and sensitive attention to the victims.   Also, he confirmed that the reconstruction of what was destroyed or damaged by the storm would be much better, stronger and more beautiful than before.