Tornado victims will be able to vote in February 24 referendum 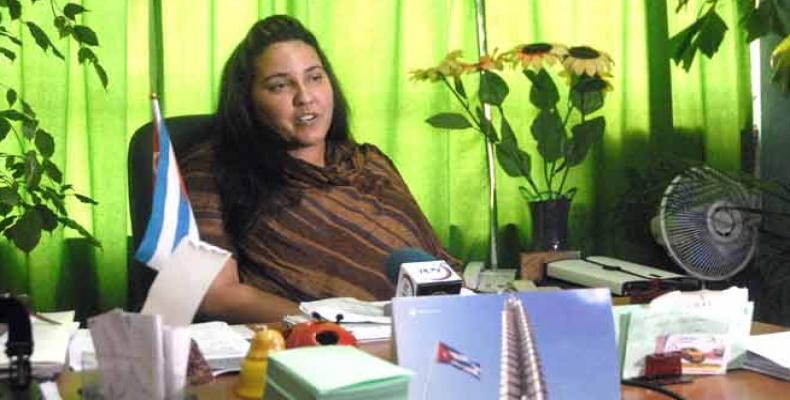 Havana, February 12 (RHC)-- Cubans affected by the tornado that hit several municipalities in the capital on January 27th will be able to vote in the referendum on the new Constitution, according to the National Electoral Commission (CEN).

CEN member Cecilia Valdés Milián said that polling stations affected by the tornado have been relocated to nearby schools were affected citizens will be able to exercise their right to vote.

Alternatively, those unable to access a polling station, can vote from their home or hospital  in the presence of an appointed electoral authority and elementary school student, responsible for guarding the ballot boxes.

Valdés Milián acknowledged the efforts of local authorities to create the required conditions for the referendum, amidst an intense recovery process following damage to five Havana municipalities, including Regla, Guanabacoa and Diez de Octubre, where several were reported dead, dozens of injured, and thousands of homes affected, many either totally or partially destroyed.

According to Valdés Milián, more than eight million Cubans will be called on to ratify the Magna Carta approved on December 22, 2018 by the National Assembly of People's Power.

Regarding the preparations, she noted that a trial run will be held on Sunday, February 17, in order to verify all procedures and ensure the smooth running of the referendum, the following week.

According to Valdés Milián, last Sunday a trial run was held at various locations abroad, where on February 17 - a week before voting in Cuba - those serving on international missions in more than a hundred countries will be able to cast their ballots.