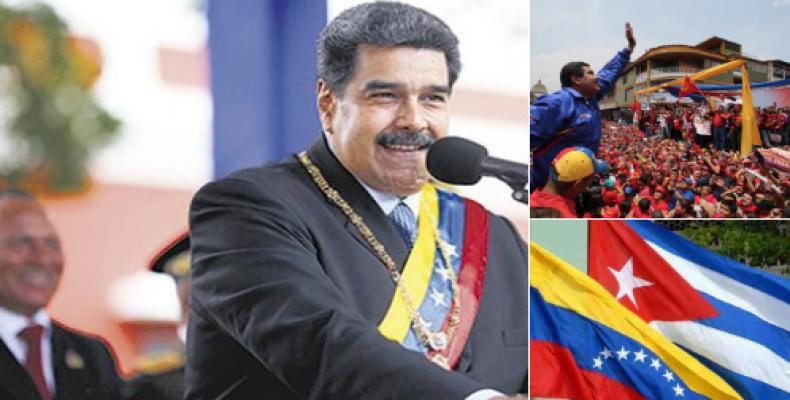 Havana, February 23 (RHC)-- Cuban President Miguel Diaz-Canel reiterated on Saturday the island´s support and solidarity with Venezuela, which is facing media attacks and unconventional war orchestrated by the U.S. government.

"We are Cuba, together with Venezuela.  Against the media war, against conventional and unconventional war.  Latin America is a territory of peace.  We are all one.  Hands off of Venezuela," wrote the Cuban leader on his Twitter account.

In another tweet, he stressed that Venezuela is not alone.  "Enough of false pretexts to justify sinister plans.  People impoverished by so many military bases and so many imperial aggressions are those who need humanitarian aid.  Enough of cynicism."