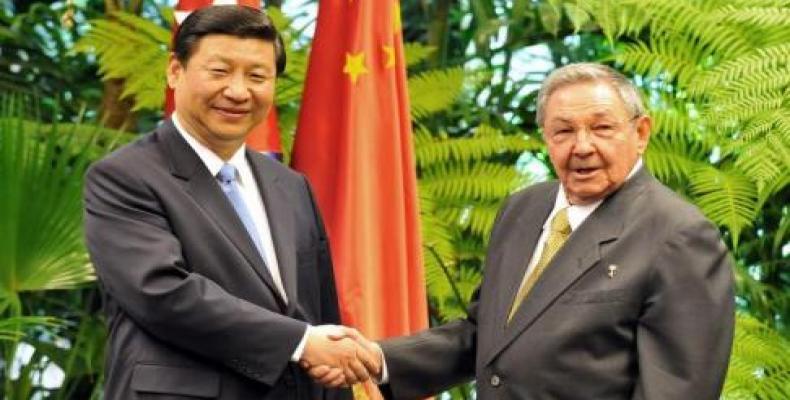 Havana, September 17 (RHC)-- The first secretary of the Central Committee of the Communist Party of Cuba, Raúl Castro, will receive the Friendship Medal that China will present to international figures on the occasion of the 70th anniversary of the founding of the Asian country, according to a decree released Tuesday.

The text was signed by President Xi Jinping to award national medals and honorary titles to 42 people in the context of the celebrations for the national date.

Raul Castro and six other foreign personalities will receive the award for their great contribution and support to the modernization of the socialist cause of the Asian country, promoting exchanges and bilateral cooperation, as well as safeguarding world peace, said the Xinhua news agency.

In addition, China will award titles to Chinese intellectuals who have made great contributions to development through their research and innovations in various fields.