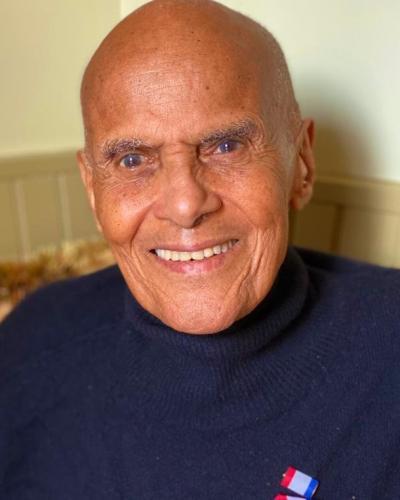 Havana, July 23 (RHC)-- The President of the Republic of Cuba, at the request of the Cuban Institute of Friendship with the Peoples (ICAP), has awarded the Medal of Friendship to  US  musician, actor, social activist and friend of Cuba, Harry Belafonte,  the Cuban Ambassador to the United States, Jose Ramon Cabañas, said on Twitter.

The Ambassador described Belafonte as an icon of American culture, a friend of the Island, and its Revolution, and thanked him for his solidarity and his art.

"This distinction is a recognition of his record of solidarity with Cuba and his respect and admiration for the Cuban revolutionary process," the Ambassador said.

The 93-year-old King of Calypso was part of the worldwide campaign for the release of the Cuban Five.

This Medal of Friendship is a recognition of both his artistic and humanitarian work.