Havana's recovery visible one year after the tornado 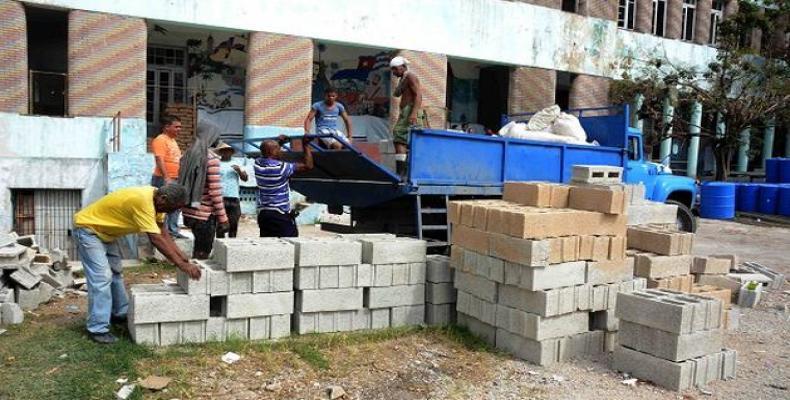 Havana, January 27 (RHC) One year after the devastating tornado that hit the Cuban capital, the recovery of the areas affected is remarkable.

By the end of December, 10,280 houses had been built in Havana - out of a plan of 6,166 . The difference was primarily focused on the relief of people affected by the weather event.

On the night of Sunday, January 27, the residents of the municipalities of Diez de Octubre, Regla, San Miguel del Padrón, Guanabacoa, and part of East Havana experienced a phenomenon with no precedent in recent history.

In housing alone, 1,068 total and 1,000 partial collapses were reported, in the health sector, 19 facilities were damaged, as well as a maternity hospital, four polyclinics, and ten family doctor and nurse offices.

Cuban President, Miguel Diaz-Canel, highlighted on Monday the efforts made by the people together with the authorities for the recovery of Havana.

On Twitter, he wrote: " One year after two tornadoes. Solidarity, effort and commitment triumphed."

Right after the disaster, Island's authorities mobilized to address the situation and with the involvement of ministries, enterprises, and with the active participation of the population in just five months 95 percent of the damages were recovered.