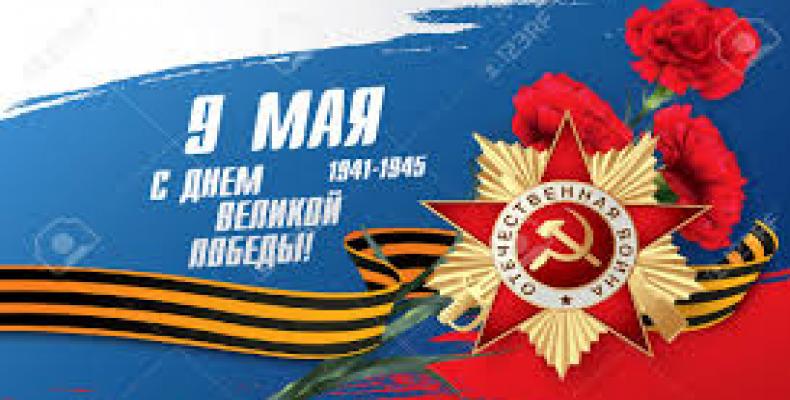 Havana, May 8 (RHC)-- The President of Cuba, Miguel Díaz-Canel, spoke by telephone this Friday with the President of the Russian Federation, Vladimir Putin, to congratulate him on the 75th anniversary of the Red Army's victory over fascism in the Great Patriotic War, which is being commemorated this Saturday, May 9th.

Both dignitaries welcomed the 60th anniversary of the re-establishment of diplomatic relations between Russia and Cuba, which is being celebrated on Friday, the 8th.

Díaz Canel and Putin exchanged views on the situation of fight against COVID-19 in both countries and around the world.  They also discussed the excellent state of bilateral relations and the prospects for deepening ties in all areas.