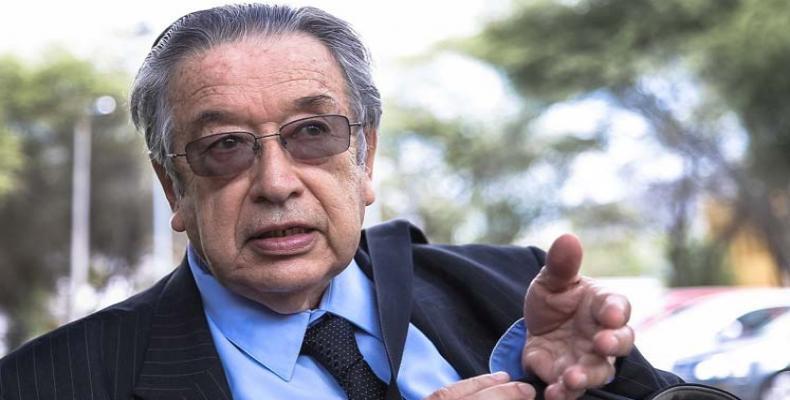 Lima, August 19 (RHC)-- The president of the Peruvian Academy of Language, Marco Martos, asked this Wednesday in Lima that the Nobel Peace Prize be awarded to the Henry Reeve Cuban Medical Brigade for its professional and altruistic work in different parts of the world.

The distinguished academic recalled that the award was conceived as a fair recognition of the contribution of those who defend life and promote human solidarity in benefit of peace.

"It is legitimate to demand that the award be given to the Cuban brigade that has been working hard for almost 25 years to bring health to different corners of the planet," said Martos.

The greatest contemporary Peruvian poet added that the medical brigade "is the creation of a courageous people that raise the flags of dignity and justice.  This Brigade, named after an American patriot who fought for Cuba's independence in the 19th century, is the symbol of the highest human ideals."