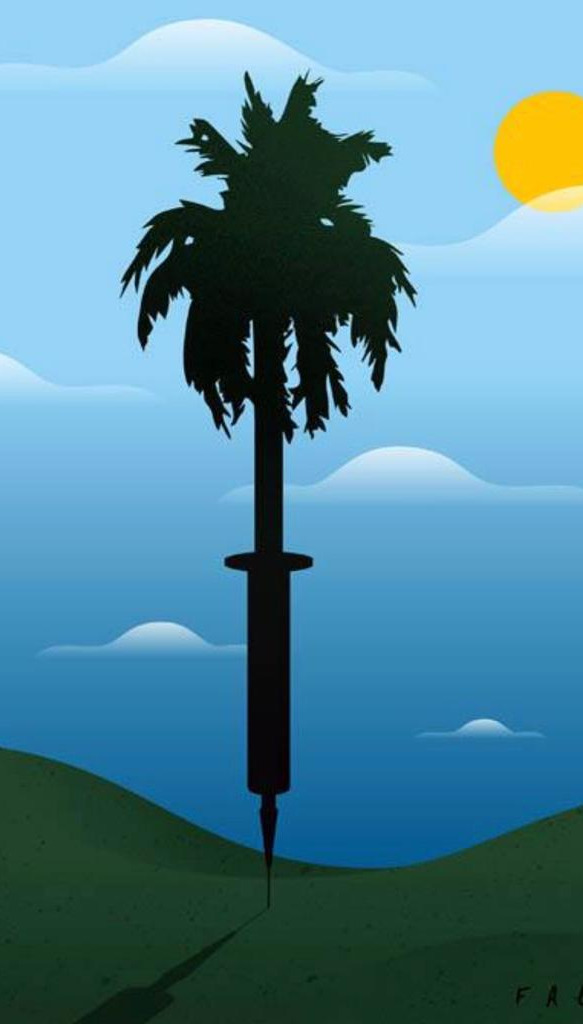 Havana, August 21 (RHC)--The YouTube Channels of Cubavision Internacional and the Mesa Redonda TV and radio program were arbitrarily closed on Thursday by Google, citing presumed violations of the US laws on exports.

The closing took place when the Round Table Program was about to broadcast an edition on the newly announced Cuban candidate of a COVID-19 vaccine,
On Friday, Cuban president Miguel Diaz Canel described the shutting down of the channels as a blatant example of the blockade.

“YouTube channels of the Round Table and Cubavisión Internacional were disabled precisely when the news about the Cuban vaccine candidate Soberana1 was made public. They are in pain from the prick,” he wrote.

The Cuban head of state added that it seems that some people, bothered by the news, did not want the world to know about it and blocked the Cuban channels.

The closing or blocking of social media accounts of Cuban media outlets or Cuban journalists frequently occurs, mainly when news of particular interest is generated on the island.

Tweeter has taken the lead, and reportedly in 2019, it closed several accounts, including those of RHC in English, Cubadebate, and Juventud Rebelde, among others.