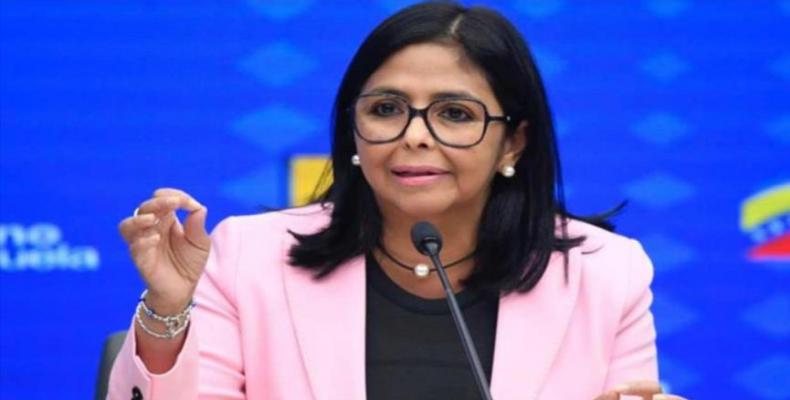 On this occasion, the trip of the leader of the South American country is due to the celebration of the 21st Cuba-Venezuela Joint Intergovernmental Commission.

Last January Rodríguez had a dialogue with Cuban President Miguel Díaz-Canel when she traveled to Havana heading a Venezuelan governmental delegation.

During the meeting, both leaders highlighted the excellent state of relations and exchanged on issues of mutual interest and on the regional and international situation.

The Cuban president ratified his country's solidarity with the Bolivarian Republic, while the executive vice-president repudiated Washington's decision to include the Caribbean nation in the unilateral list of States that allegedly sponsor terrorism.