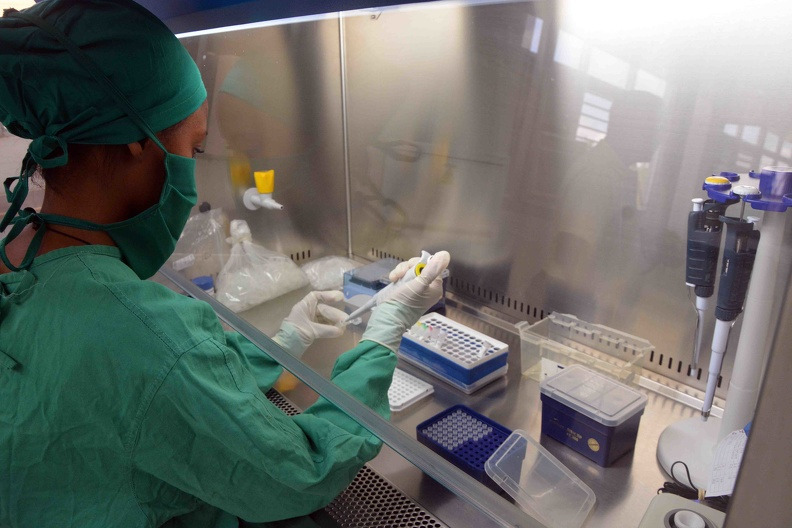 Havana, May 3 (RHC)-- The temporary working group for the fight against Covid-19 in Cuba analyzed on Monday the causes of the increase in mortality from the disease during April.

At the meeting, headed by Cuban President Miguel Díaz-Canel,  Health Minister José Ángel Portal said that in evaluating the 229 deaths in that period, issues such as the delay in the arrival of patients to the health system came to light.

He added that they also noted failures in the classification of patients, admissions of high-risk people who go to low-risk care, and slowness in detecting symptoms of aggravation.

In April, the Caribbean nation averaged more than 1,000 cases of Covid-19 per day, mainly in Havana, Matanzas, and Santiago de Cuba; it was also the month with the highest mortality rate since the beginning of the epidemic, in March 2020.

Given this epidemiological panorama, the country's highest authorities indicated an analysis of each of the deaths and to increase the number of beds in intensive care units and the reinforcement with trained personnel.

During the meeting of the temporary group, the health authorities reported a local transmission event in the provincial hospital of Camagüey (central-east), which already has 26 cases among workers and patients, and which is due to violations of the established sanitary protocols.

Prime Minister Manuel Marrero insisted on carrying out an in-depth analysis of the causes of that incident and demanded accountability for people responsible,  in addition to working to reestablish the services of the center as soon as possible.