Cuba celebrates the birthday anniversary of Maceo and Che 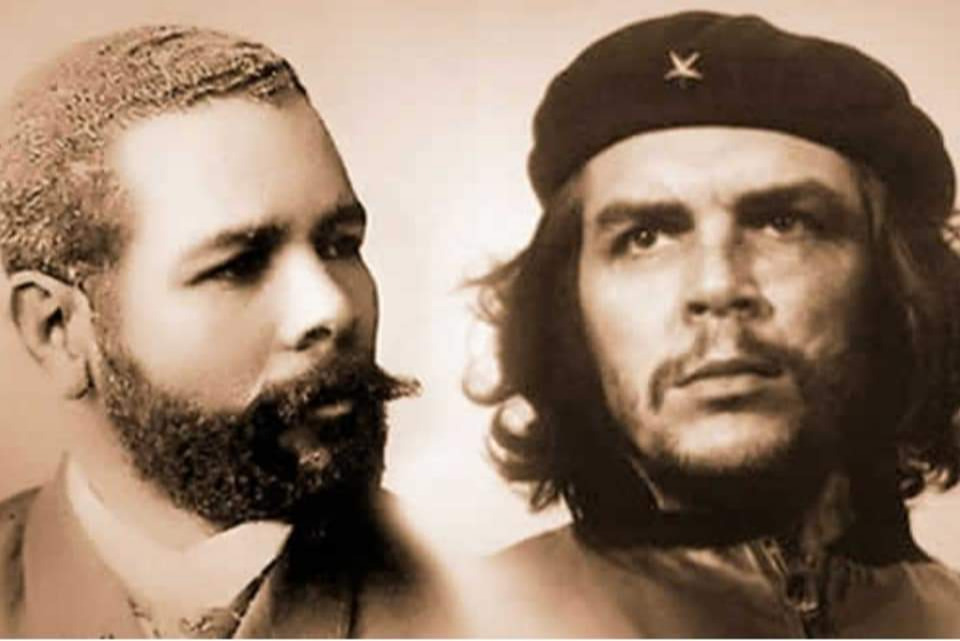 Cuba celebrates this Monday, June 14, the birthdays of Antonio Maceo in 1845 and Ernesto Che Guevara in 1928.

Havana, June 14 (RHC)--) Cuba celebrates this Monday, June 14,  the birthdays of Antonio Maceo in 1845 and Ernesto Che Guevara in 1928. They are both paradigmatic examples of the struggles of this island for its freedom, independence, and self-determination.

The coincidences between the two are not limited to the day of their birthdays, since their thoughts and actions in different centuries place them as examples of personal courage, honesty, sense of solidarity, and commitment to the libertarian causes of Cuba and Latin America.

According to historians, both combatants nurtured their libertarian convictions and will for patriotic redemption in their travels through Latin American nations, Maceo forced by the circumstances of exile, and Che by his eagerness to learn about the Latin American reality.

The Young Communist League and other Cuban student and youth organizations and movements have called for a twitterstorm to honor these two essential figures of Cuban history.

In the Santa Clara Sculpture Complex, where the remains of the heroic guerrilla and his comrades in arms in Bolivia are buried, victory hymns will once again be sung.

Meanwhile, the birth of the Major General of the Liberation Army will be remembered in Santiago de Cuba by specialists of the Birthplace Museum and the Provincial Center of Cultural Heritage in a virtual way due to COVID-19.