US-Cuba Friend shipment Caravan  expected on the island next week 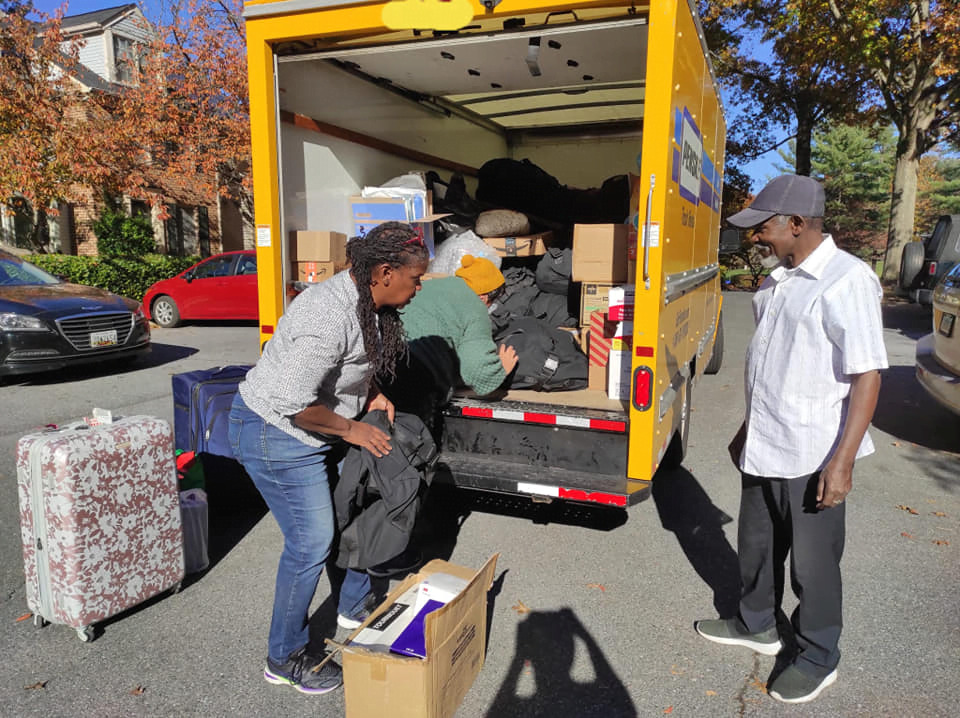 Collecting assistance in the US for Cuba.

Washington, November 11 (RHC)-- The 31st US-Cuba Frienshipment Caravan is on its way and expected to arrive on the island next Monday.

Gail Walker, executive director of the Interfaith Foundation for Community Organizing (IFCO)-Pastors for Peace, leading the solidarity effort,  affirmed that countless people in the United States oppose the blockade of Cuba.

Many are disappointed with the policy of Joe Biden's administration towards the island, said the activist. She ratified: "We are going to Cuba."

The solidarity initiative, which will take place after a pause forced by the Covid-19 pandemic, shows " solidarity and friendship from the people of the United States to the people of Cuba," she said.

In a video sent to Prensa Latina, recorded while they were collecting donations on their way to the Mexican border, Angie Langdon, IFCO's social media coordinator, said the Caravan's return comes at a historic moment.

More than 60 of the collective members will travel to the Caribbean country for the first time to learn for themselves about the reality there in what represents a new challenge to the unilateral siege imposed by the White House for almost six decades.

She emphasized that many in this country are very "disappointed and angry" by Biden's refusal and inability to lift the blockade or at least the 243 measures adopted by his Republican predecessor, Donald Trump, which reinforced that hostile policy.

The Pastors for Peace Caravan illustrates true people-to-people politics, Walker said as he thanked Cuba for its example and reaffirmed his love in this endeavor.