Anti-COVID-19 vaccination completed in 87.7% of the Cuban population 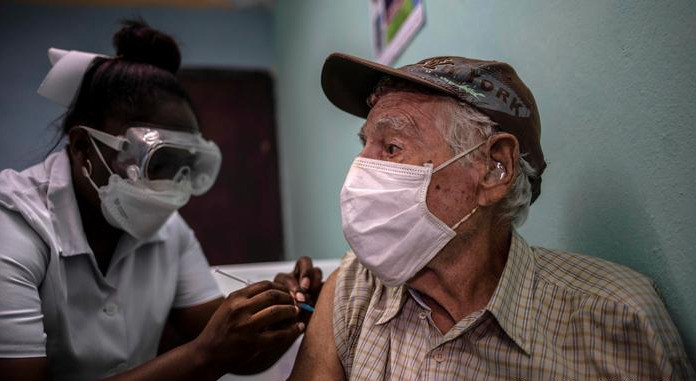 Five million 054,186 people have booster doses: 383,598 as part of clinical studies and 4,670,588 in the booster vaccination that is being applied to the population of selected territories and risk groups.

In total, 33 million 968 thousand doses of Cuban vaccines against COVID-19 have been applied.