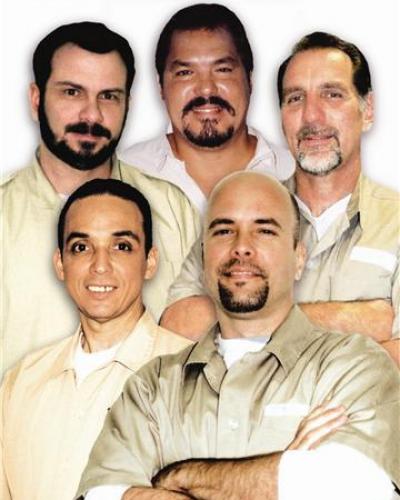 San Salvador, September 16 (RHC)-- Cuban anti-terrorist Antonio Guerrero, who remains unfairly imprisoned in the United States, expressed his appreciation for the Salvadoran people's solidarity with the cause of the Cuban Five.

Guerrero said that the Central American nation is a sister country with whom he shares various ideals, according to a telephone conversation through the Cuban embassy to El Salvador.

Other news regarding the solidarity actions in favor of the struggle to release the remaining three Cuban anti-terrorist come from Mexico as members of Partido de la Revolución Democrática (Democratic Revolution Party) reiterated their position in favor of Gerardo Hernández, Antonio Guerrero and Ramón Labañino.

The Permanent Directors Council of the Japan-Cuba Friendship Association sent a letter on September 15th to U.S. President Barack Obama, demanding a change of policy on Cuba and the immediate release of the Cuban anti-terrorists.

Venezuelan representatives of social movements and deputies in Caracas, Venezuela, also expressed their support of The Five. Other actions took place in Georgetown, Guyana, with the screening of a documentary on the investigation commission recently held in London.